On my Behance page you can find examples of my autonomous work.

My illustration work can be divided into infographics, editorial drawings and illustrations for tenders. The purpose of an illustration ultimately determines its form.

If the transfer of information or knowledge is paramount, then you should choose an infographic; an informative illustration, often in combination with text. From pictograms to maps and from manuals to pie charts, tailored to your message.

Editorial illustrations include figurative images and photo illustrations that represent an idea or concept. An appropriate image for an article or column, for example.

A large part of my work consists of illustrating and drawing up tenders and EMVI tenders. These include phasing plans, architectural details, various floor plans and isometric sections. 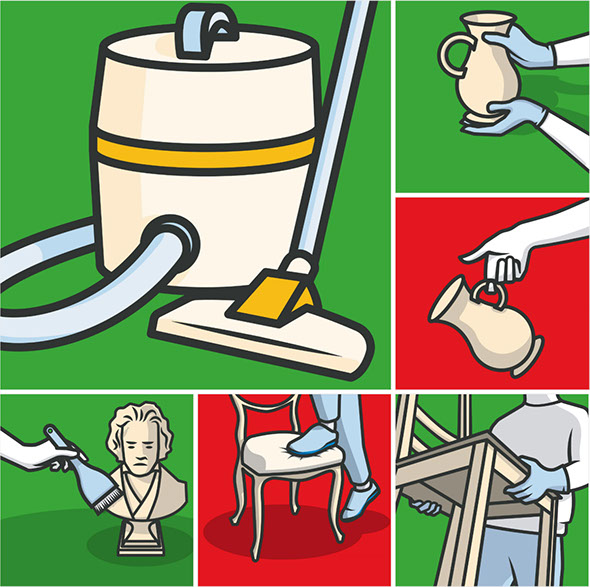 Do not stand on furniture

Two of the 42 illustrations from the booklet 'Met zachte hand (With a soft hand) for the Rijksdienst van Cultureel Erfgoed. An instruction booklet on keeping special objects from the RCE collection clean. The booklet can be downloaded as a pdf from their website. 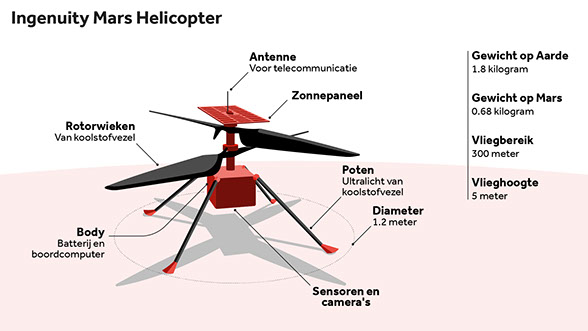 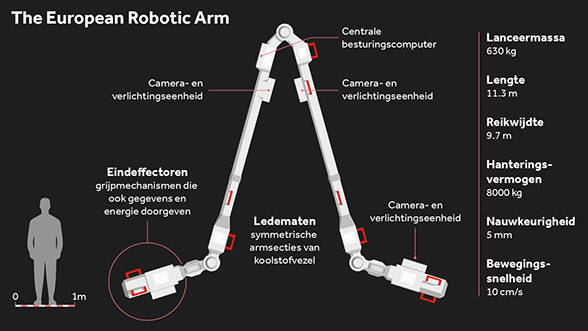 Two sample infographics made for NOS for articles about the Ingenuity Mars Helicopter and The European Robotic Arm.

Here you can find some more examples (Dutch). 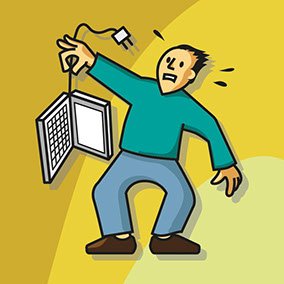 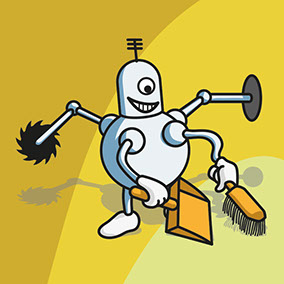 Fear of IT & Robots grind, trim and clean. 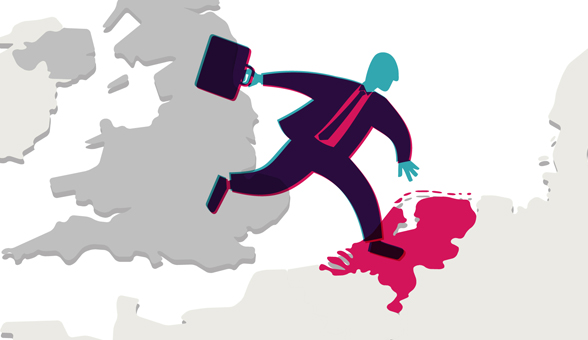 Editorial illustration for this article for NOS Online. 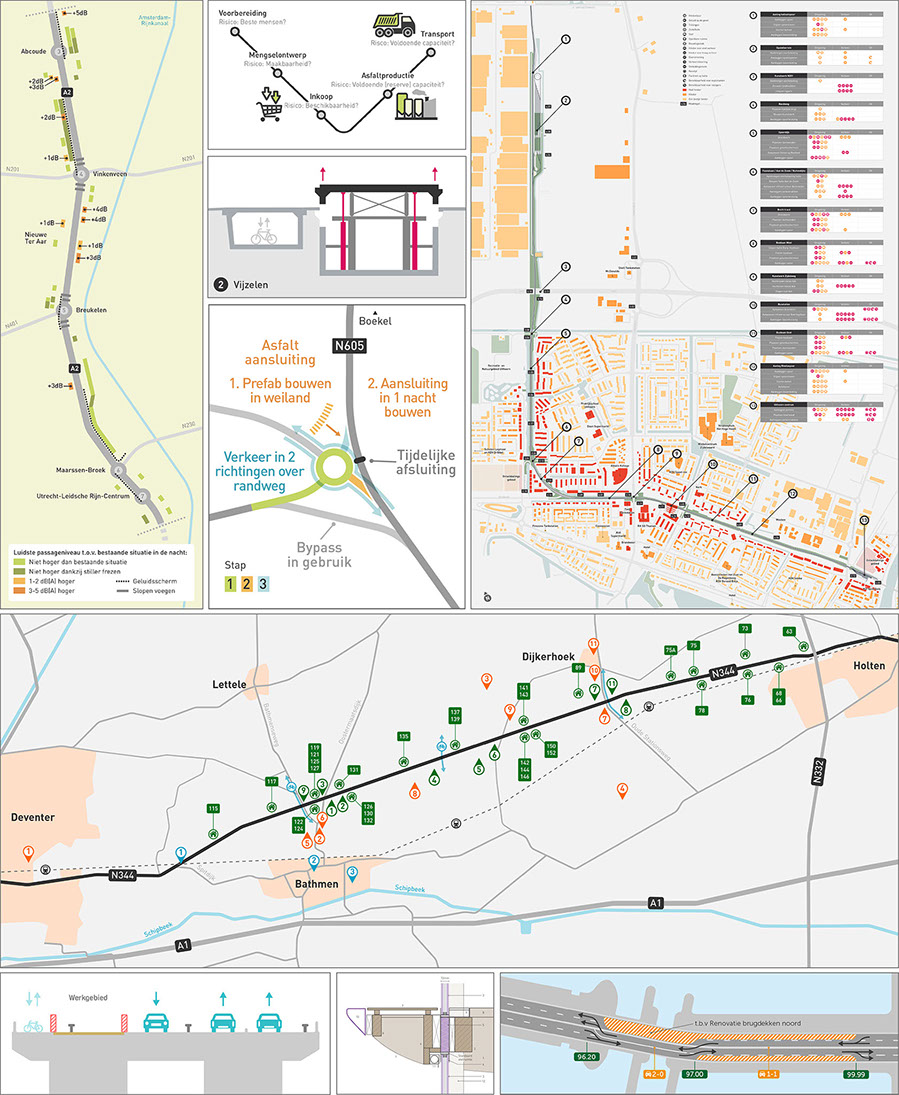 Above you can see a random selection of my EMVI illustrations for various clients. 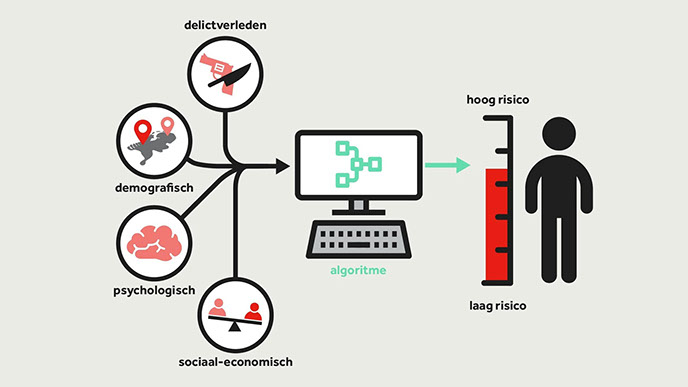 Image accompanying an article about the large-scale use of predictive algorithms by the Dutch government. 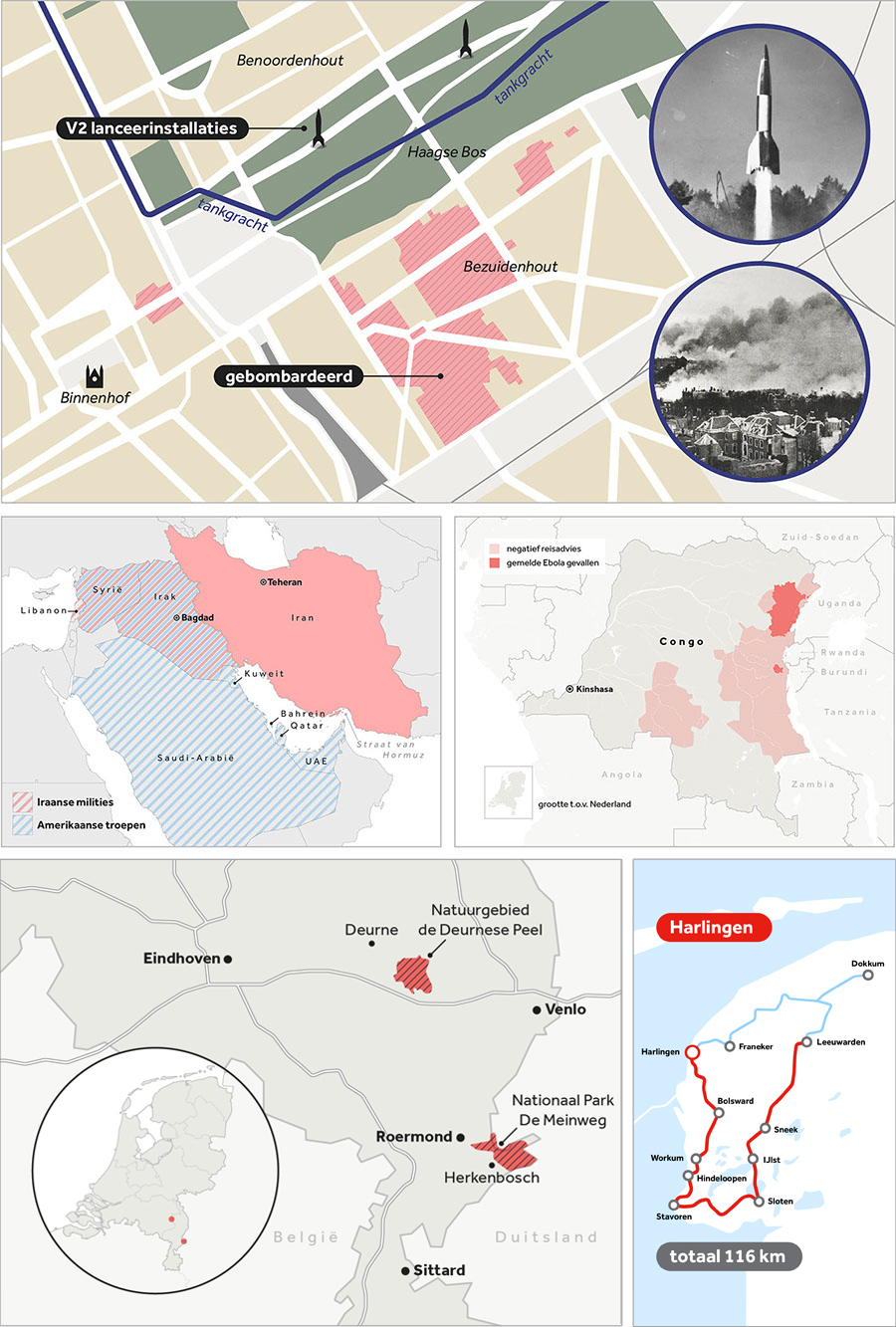 A selection of the news maps I made last year for the NOS website and app. Of course they should be seen in the context of the articles they were made for. The examples above were made with the standard style elements of NOS Online. See more, and in detail, on this blog-post. 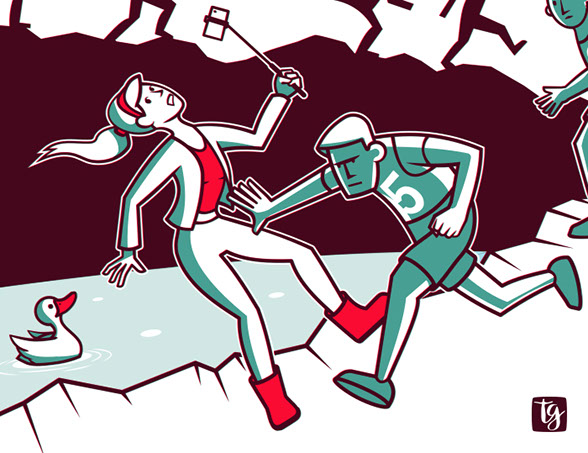 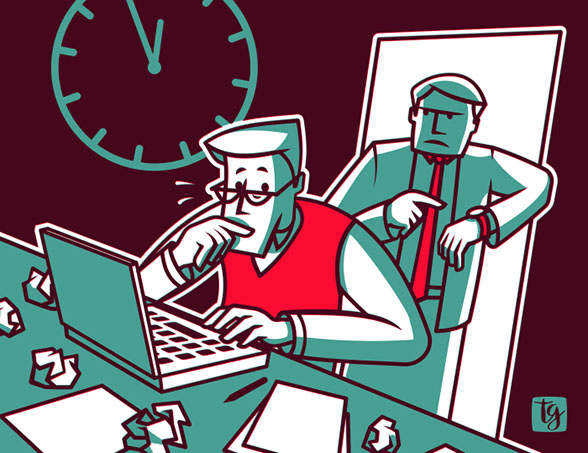 For an e-learning program of The Netherlands Local Public Broadcasters Foundation (NLPO) I made about 15 illustrations around the journalistic way of working. Here you see 2 examples from the series. 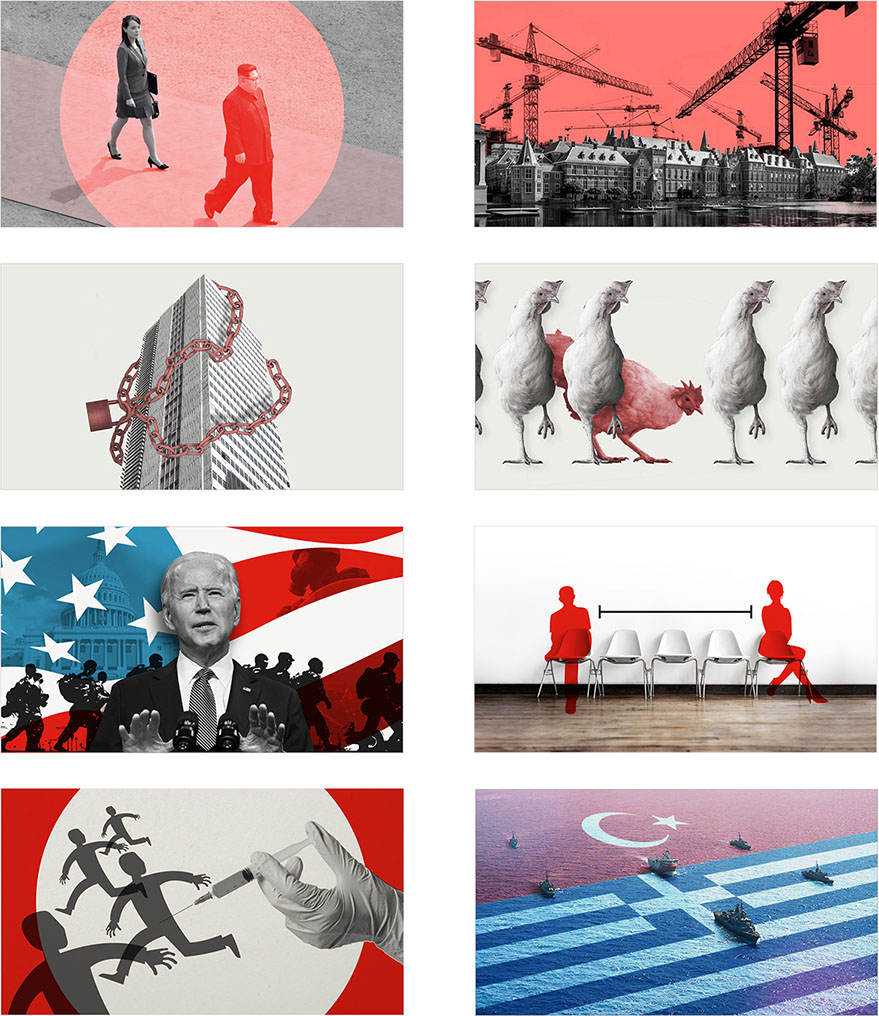 Some examples of news headers that often combine proprietary graphics with photographic material. 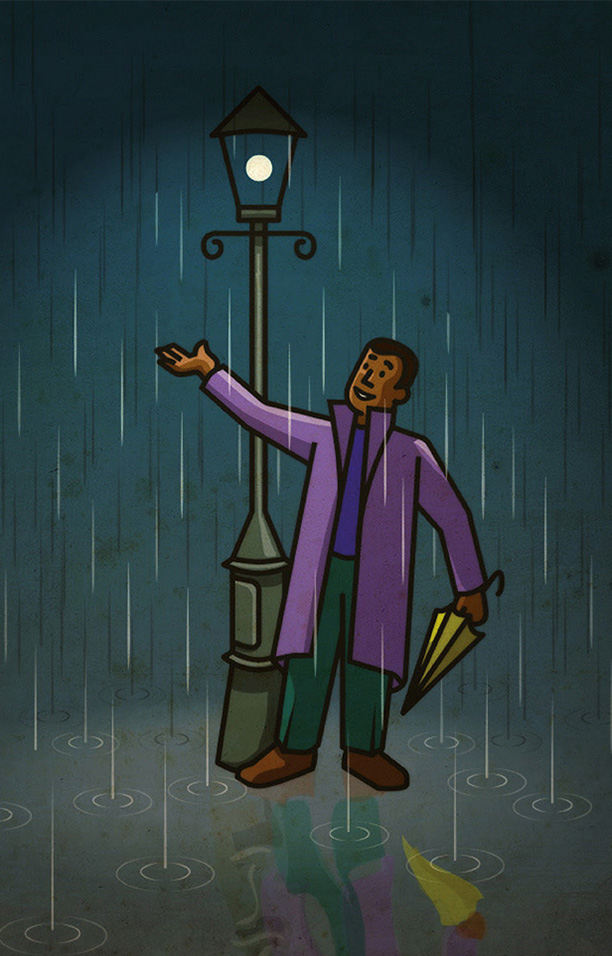 Buur wie ben je (Neighbor who are you)

An illustration for a book and e-pub with conversations with Dutch people from another country.